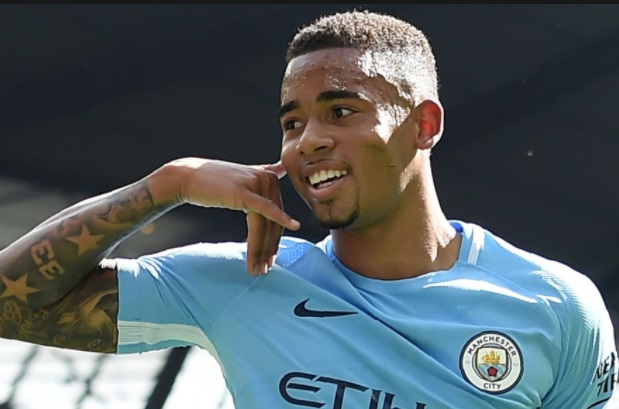 Saturday sees Spurs V Man City (21/11/20) from the London Stadium, kick-off 5.30pm, and in my top match prediction, I’ve managed to put together a decent odds against shot.

If it wasn’t for the 4 dropped points at home for Spurs, against Newcastle and West Ham, Jose Mourinho’s men would have gone into the international break sitting 3 points clear at the top of the Premier League.

At the start of the season, I’m sure most Spurs fans would have happily taken the 2nd place they currently occupy. But after 8 matches, it definitely could have been better.

For Man City, they’ve had a patchy start to the season. They’ve looked far from convincing, getting thrashed at home to Leicester, and draws away to Leeds and West Ham, particular low points in their season.

Just recently Pep’s men have shown signs of revival though. They more than held their own against Liverpool in their last match before the international break, and they also have started to get back a lot of their injured players.

Sometimes when it comes to football betting, we have to go with our hearts.

On form, it’s very hard to see past Spurs in Double Chance betting, but I’ve just got a sneaky feeling for City.

Good week for City on and off the pitch

Also, the three wins for City have come away at Wolves, at home to Arsenal, and away at Sheffield United. Two of those wins have come against decent opposition.

They’ve just drawn with Champions Liverpool, and they now have striker Gabriel Jesus back.

Having a focal point of the calibre of Jesus, makes a world of difference to this team.

Top Prediction – City to win and under 4.5 goals in Same Game Multi bet @ 2.25 with Betfair

With that in mind, I’m going for the City win and Under 4.5 goals in a Same Game Multi. This bet pays 2.25 and I believe is decent value.

The other bet I considered for this match is City to win and there to be over 1.5 goals, also in a Same Game Multi. That pays 2.05, so is a bit shorter. Which is why I’ve gone for under 4.5 instead.