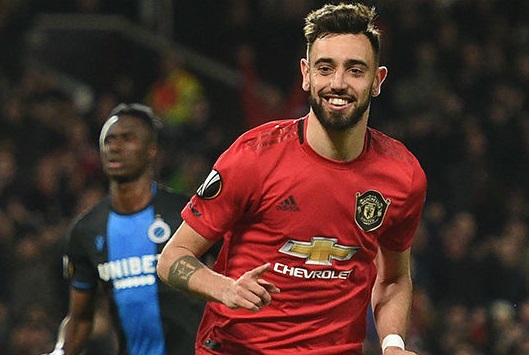 So far the Red Devils have lost three and drawn one of their four home matches this season. The rest of their 10 points this season is made up of away wins at Brighton, Newcastle and Everton.

West Brom currently sit 18th in the Premier League and are yet to win from their 8 fixtures so far this season.

Draws against Chelsea, Burnley and Brighton have provided the Baggies with their 3 points to date.

Will United be able to break the Baggies Down?

The chances are West Brom will sit back, and as we’ve seen over the last few years with the Red Devils, they tend to struggle against teams who defend.

It looks like the only way the 4/6 on over 2.5 goals will come in is if United score all three. So given their difficulties in these sort of matches, that might be a bet worth avoiding at those odds.

United are 10/11 at -1 on the Handicap. So if you are thinking of backing over 2.5 goals with the view United will score all three, then the Handicap bet is far better value.

United may well get a penalty in a match like this, bringing Fernandes into play.

I also think this is a match ready made for Cavani. If he plays, I think he might be worth throwing into a Same Game Multi.

I do believe – and these words could come back to haunt me – that this is finally going to be a win at OT for the Red Devils.

If they can’t win this one, Solskjaer may as well keep walking when he heads down the tunnel at the end of the 90 minutes.

Odds of 1/3 on United are way to short. So where can we find value?

As is so often the case in matches like this, I revert to type. United at -1 on the Handicap is 10/11, and whatever combination I put together, I believe the 10/11 is as good as I’m going to find.

A 1-0 or 2-1 win for United are the only score lines I can see failing this bet. Anything like 2-0, 3-1 or greater, wins for us, and I think that represents good value.

With an early goal for United, this could be an easy evenings work.