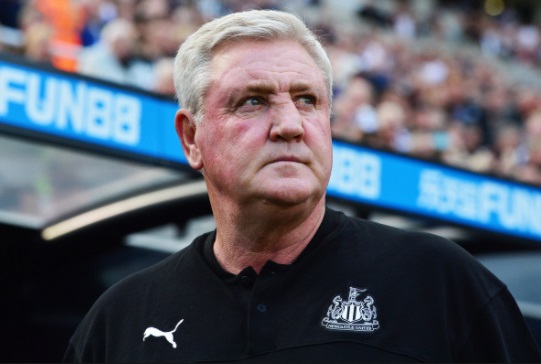 The early Premier League fixture after an international break can often be a scratchy affair, and with Newcastle United involved, that makes it even more the likelier (sorry Geordie fans).

It’s been a decent start to the season for Steve Bruce’s men, and a win in this one will see them move into 7th place – probably only for a few hours.

That said, I think most Toon fans would have settled for that at the start of the season. Newcastle are also 8 points clear of the relegation zone, so all-in-all, it’s been a decent season so far.

Chelsea finally seem to have shut up shop at the back

For Chelsea, after originally conceding goals at a rate more alarming than Joachim Low’s Germany, they have now managed to vastly improve their defence, and as a result they sit just outside the Champions League places.

With the exception of a penalty shoot out defeat to Spurs in the last 16 of the EFL Cup, Frank Lampard’s team haven’t suffered defeat in any competition, since losing 2-0 at home to Liverpool on 20th September.

As is so often the case after international breaks, it’s hard to know what to make of odds until we know which players have returned in good enough shape to play.

Kai Havertz is all clear to play after contracting Coronavirus, but the reports suggest his fitness has been impacted by the virus, and he might not be ready to return just yet.

Assuming all of Chelsea’s big guns (and Tammy Abraham) turn up in one piece, then I would have to fancy them to just win this. That said, at 4/9, I think they’re a touch short.

While given Newcastle’s form of late, plenty might think that 5/1 is appealing.

It’s difficult to find too much value in this one, so I’m going to go for a bit of value with a same game multi bet.

Chelsea and The Draw in Double Chance + Timo Werner to score anytime in Same Game Multi with Betfair @ 2.04

Despite not having a great experience in the international break, Timo Werner has been in red hot form for Chelsea.

The German has scored in his previous four Chelsea matches (in all competitions), and if he finds the net again on Saturday, he will become the first Chelsea player to score in 5 consecutive matches since Didier Drogba last did it in 2009.

Doubling a Werner goal up with Chelsea and The Draw in a Same Game Multi takes us above even money. And I’m happy to give that a go.