Latest Liverpool Blog Posts, bringing you all you need to know about the mighty Reds.

Founded back in 1892, Liverpool FC are one of the most successful football clubs in England.

Nicknamed the Reds, they play in the world famous Anfield Stadium, which has a capacity in excess of 53,300.

The club is currently managed by Jurgen Klopp, who led the team to the Champions League in 2019, and the Premier League title in 2020.

The club is also home to the famous Boot Room, that was a meeting place for legendary former managers, Bill Shankly, Bob Paisley, Joe Fagan, and Ronnie Moran. 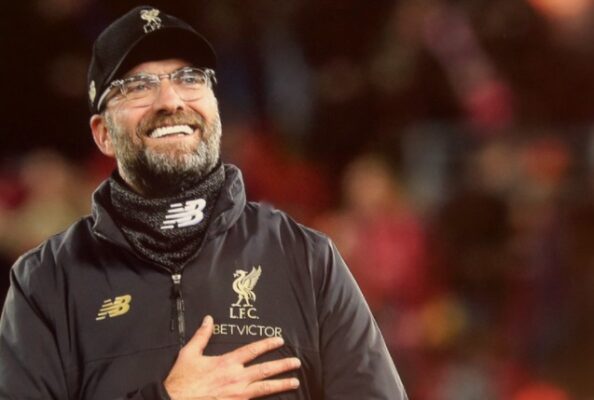 Liverpool ensured the Premier League title race will go down to the final day of the season with a 2-1 win over Southampton tonight.  Goals from Takumi Minamino and Joël Matip cancelled out Nathan Redmond’s 13th minute opener for the Saints and gave Liverpool the 3 points.  The win proves that Klopp’s Liverpool team certainly … 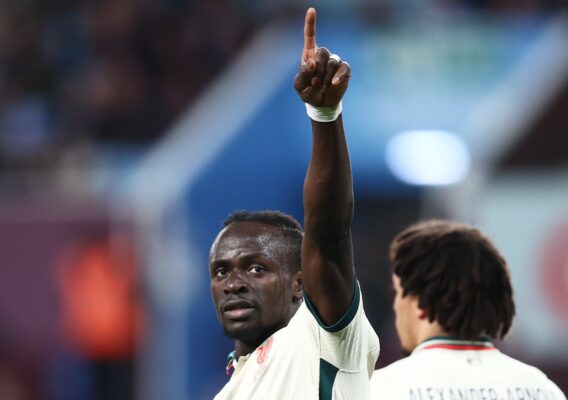 Sadio Mane was the hero for Liverpool, with his 65th minute header sealing a vital win over Aston Villa.  The 2-1 win for Liverpool sees them move level on points again with Man City, and puts some pressure back on Pep’s team ahead of their trip to Molineux, where they face Wolves on Wednesday.  The … 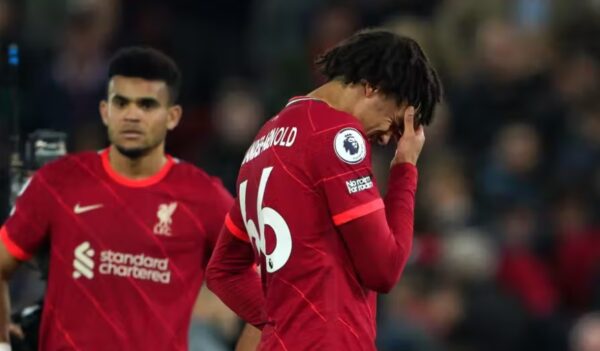 Finally, someone has blinked first in this exciting and intriguing Premier League title race, and the team is Liverpool.  Yes, Jurgen Klopp’s team were held to a 1-1 draw against Spurs at Anfield on Saturday.  Son Heung-min gave Spurs the lead after 56 minutes. But Antonio Conte’s team couldn’t hold on, and Luis Diaz scored … 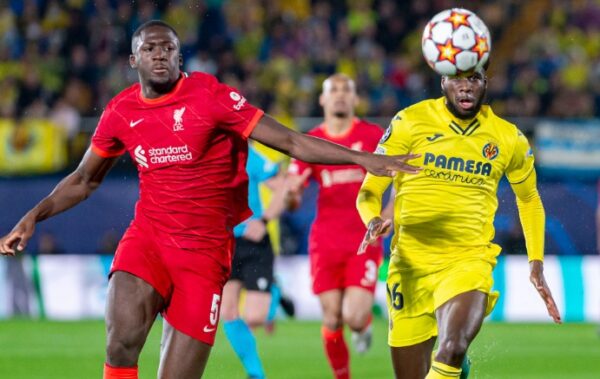 Jurgen Klopp’s Liverpool team staged an excellent second half recovery to come back from two goals down and book their place in this season’s Champions League final. The Red’s 3-2 win over Villarreal on Tuesday night definitely fell into the stereotypical category of a game of two halves! That’s for sure. To be honest, I’m … 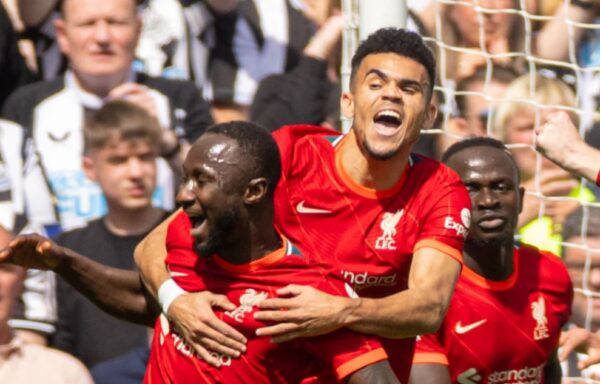 Liverpool continued to keep the pressure on Manchester City by beating Newcastle United 1-0 at St James Park in the Saturday lunchtime kick-off. The win for Klopp’s team was nervy, and they may consider themselves a touch lucky to come away from Newcastle with all 3 points. Yes, Liverpool could have gone 2-0 up through …

Liverpool beat Newcastle to keep up the pressure Read More » 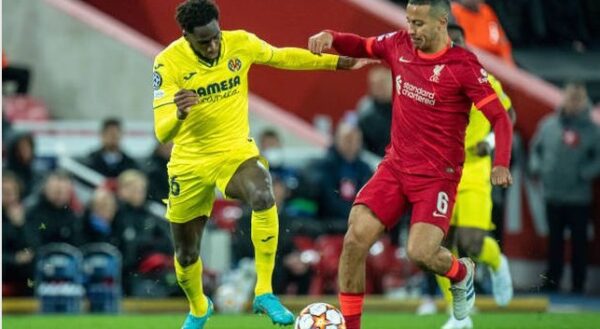 Liverpool completed a pretty routine 2-0 win over Villarreal in the 1st leg of their Champions League semi-final at Anfield on Wednesday night. Two quick fire goals in just under 3 minutes early in the second half done the job done for Klopp’s team. An unluckily deflected own goal from Pervis Estupiñán got Liverpool off … 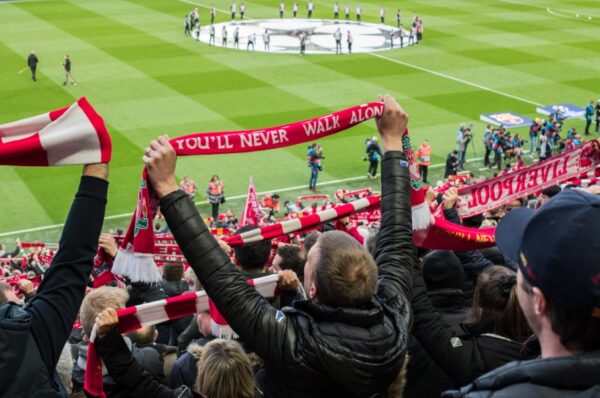 Liverpool love a Champions League miracle – will they need another to stop Messi and Guardiola in 2021-22? Read More » 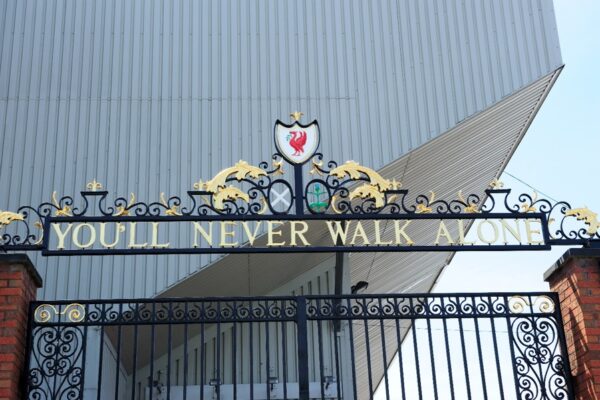 A new season brings an opportunity for Liverpool to shake off the disappointment of their meek title defence. The 2020-21 campaign was a strange one for so many reasons, not least because of the backdrop of the coronavirus pandemic, but also because Jürgen Klopp’s side struggled for consistency throughout the Premier League season — a … 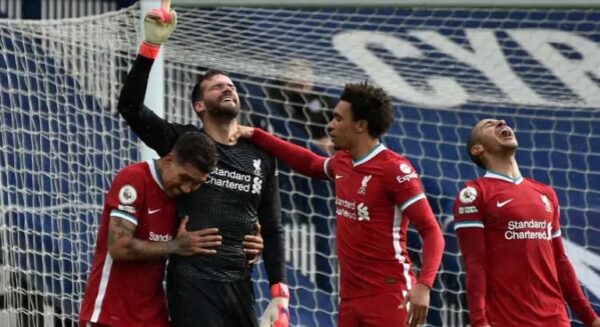 Top 4 Finish Latest – The fight for the last two places in the Premier League Top 4 is set to go right down to the wire after Alisson’s sensational winner for Liverpool against West Brom on Sunday afternoon. The 2-1 win for Liverpool means that it’s still a three horse race for the remaining … 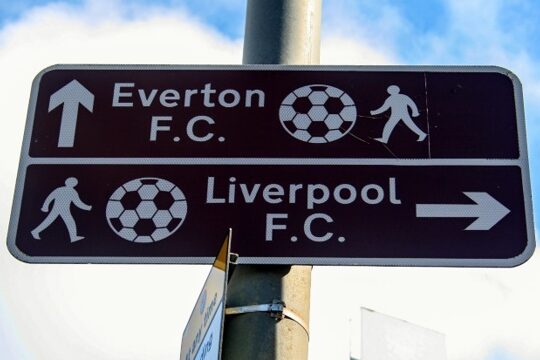 It’s fair to say that Liverpool have had a pretty torrid time of late. That 7-0 dismantling of Crystal Palace at Selhurst Park pre-Christmas seems like an age ago given the spell that Liverpool have endured in the two-month period since. The Reds were faultless that day against Roy Hodgson’s Eagles, with goals coming from …

Will the comfortable victory over RB Leipzig help settle Liverpool’s nerves ahead of the Merseyside Derby? Read More »