Posted by footballgambler on December 20, 2020 0 Comments 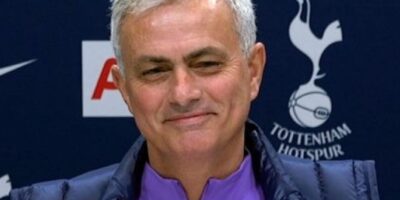 Matchweek 14 in the Premier League - Man Utd Vs Leeds (20/12/20), here our match preview looks ahead to the game and brings you the latest match odds with top prediction.

United seem cautious and nervous at home. They like to sit back and hit teams on the counter-attack.

This is a style of play that they might get away with without spectators, but will they have to evolve when fans are eventually allowed back into Old Trafford.

Leeds like to play open and expansive football. Will they adapt this style at Old Trafford is the question?

If they don't adapt, I see the Reds running out winners, as they will catch Leeds on the break. While if Leeds do sit in, they will no doubt frustrate Man Utd.

I'm basing my tip for this match on Bielsa's ego. He likes to mix it with the big boys, and I believe he won't adapt his style of play today and will give the Reds a run for their money.

I'm going against the grain here, and I think today could be the day the flood gates finally open at OT, so I'm going with Over 3.5 Goals at just under evens.