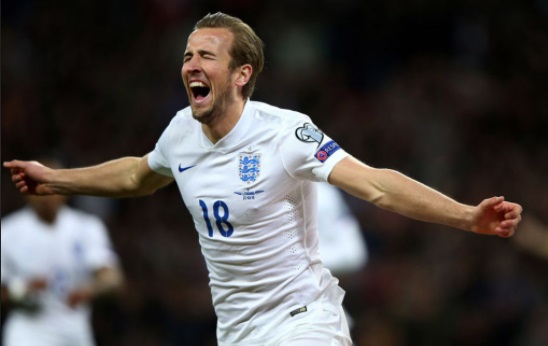 One more round of the dreaded international fixtures to go before I can get back to the bread and butter of the Premier League, Bundesliga, etc, and after tipping the Germans not to lose in Spain last night, I can’t bloody wait!

And as if it wasn’t difficult enough to predict matches with something riding on it, the last thing I need is a dead rubber. Exactly what England V Iceland is!

Southgate’s England can’t qualify after the 2-0 defeat in Leuven on Sunday night, and Iceland are already confirmed as the bottom side in League A Group 2, meaning there is the chance for Southgate to experiment.

With dead rubber status, it’s a risk to be going anywhere near England at 2/11.

Southgate’s team lost 1-0 at home to Denmark in their last Nations League match at Wembley, and Iceland pushed Denmark all the way in their fixture last weekend, so it would be crazy to get near 2/11.

If you can see Iceland scoring, then both teams to score is appealing at 17/10.

Both teams have only managed 3 goals each in their 5 Nations League matches to date though.

While if you think England may romp home tonight with a resounding win, then 8/5 on over 3.5 goals is a decent shout.

All the stats point at a low scoring match, but as Spain V Germany proved last night, anything can happen, and stats can be misleading.

With that in mind, I’m going with a gut feeling bet, rather than form.

This is conditional on Harry Kane starting though. If you switch your tele on tonight and see Tammy Abraham leading the line, do not back this!