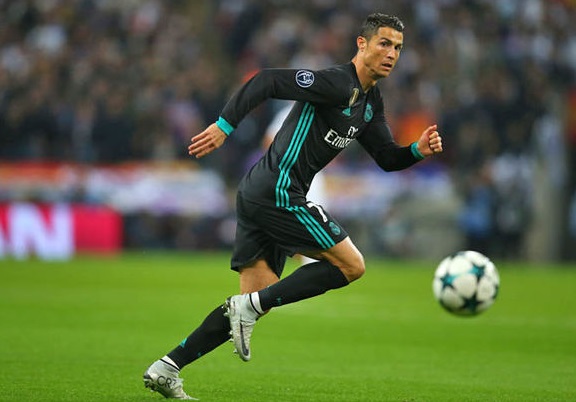 As well as going into the match against Tottenham with his  Real Madrid side and Spurs neck and neck in the group, he also went into the match as joint top goalscorer in the Champions League alongside Spurs’ Harry Kane.

Things obviously didn’t go very well for Madrid, who – let’s be honest – were very lucky to get away with only a 3-1 defeat. But for Ronaldo, he got his goal, while Harry Kane drew a blank.

Ronaldo Out On His Own In Champions League Goals Tally

This now sees Ronaldo out in front with 6 goals in this season’s competition, while Kane is still on 5 goals. Ronaldo is now the 19/10 betting favourite with Betfair to be the Champions League top goalscorer this season, while Harry Kane can be backed at 6/1 with Betvictor.

With players like Neymar and Cavani of PSG, Lionel Messi of Barcelona and Robert Lewandowski of Bayern for company, the Champions League Top Goalscorer Betting market is very popular and extremely competitive.

With Spurs now guaranteed a place in the knock-out stages, and also now looking like they could go a long way in the competition, a bet on Kane looks to be fairly good value.