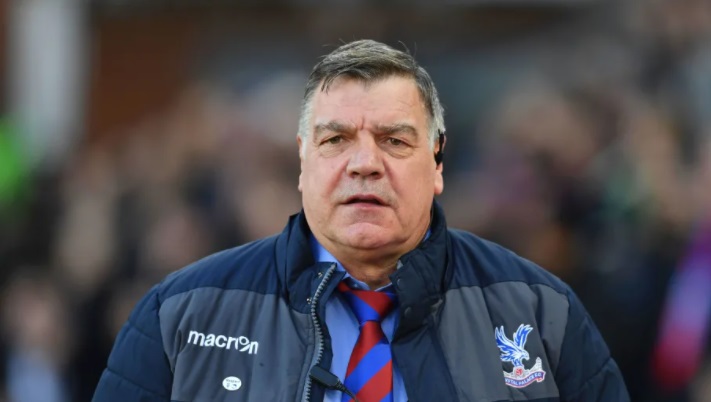 Last night’s 3-0 comprehensive win for Chelsea at Stamford Bridge was not just the win that all but clinched the Blues their 2nd Premier League title in 3 years, but was also the result that condemned Middlesbrough to relegation down to the Championship

There is now just one relegation spot left to fill, as north east rivals Sunderland already went down last week.

2017 Relegation Battle – Who will join Middlesbrough and Sunderland?

The three teams in with a realistic chance of also going down are Crystal Palace, Swansea, and Hull City.

Given the odds are in favour of Palace, it is no surprise to see that they are the rank outsiders in the betting for relegation from the Premier League.

Bookmakers currently make Palace a huge 18/1 to go down.

Hull are the football betting favourites

Swansea are second favourites for the drop at 5/1. While Hull are massive odds on at 1/5 to join Sunderland and Middlesbrough in the Championship next season.

You can currently get some great new account offers from the bookmakers for Premier League – and football in general – betting from websites like allgamblingsites.com, and this one.

The remaining spot to be filled is currently occupied by Hull – hence why they are 1/5.

Hull have a massive fixture away at Palace on Sunday (kick off at 12noon). A win would put them just 1 point behind Allardyce’s team, going into the final round of fixtures.

Swansea should just about have enough to save themselves

On the same weekend Swansea travel to Sunderland (Saturday, kick off at 3pm).

A win at the Stadium of Light would guarantee them Premier League football next season, should Hull lose at Selhurst Park the following day.

A Swansea win along with a draw for Hull would also all but to it for the Swans. That would mean the worst that could happen would be that Hull could draw level with Swansea on points.

Crucially, Swansea currently also have a +5 better goal difference that their relegation rivals.

Big Sam looks set to do it again#

Crystal Palace manager, Sam Allardyce has a proud record of zero relegations on his managerial CV.

For his team, the equation is far simpler, avoid defeat to Hull on Sunday, and they stay up. If they lose on Sunday, Big Sam’s Palace side would still have another chance to put it right the following week.

Given Palace only need a draw on Sunday, there is a good chance that Allardyce will shut up shop. It’s in his interests to park the proverbial bus.