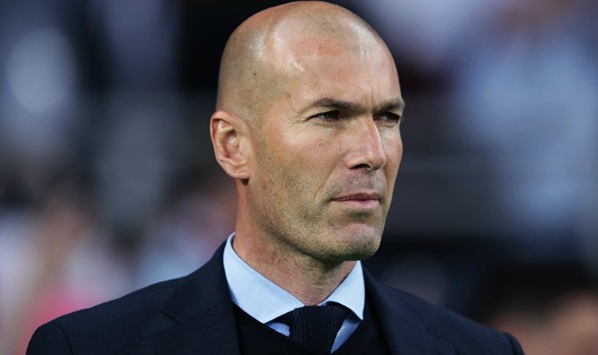 It’s the turn of Real Madrid to play catch up tonight, and our La Liga betting tip predicts it will be another win for Zidane’s team.

Zidane’s team know that they will have to keep the pressure on Barca, and Valencia should prove a far sterner test than Eibar were last Sunday.

A not so easy win for Madrid this time out

Madrid were easy winners in that match. Moving into a 3-0 lead at half time also enabled Zidane to rotate his squad in the 2nd half, making 5 substitutions, the maximum allowed under the new regulations brought in for the resumption.

With games coming thick and fast in La Liga, looking after key squad members is now more important than ever.

Valencia aren’t in great form. In their last six games, they’ve only one win to their names. I’m a bit reluctant to use pre suspension form as a marker, but it’s not good.

In their comeback game against Levante on Friday, they were held to a 1-1 draw. So it could be said that at the very least, Valencia were a touch rusty.

I get the feeling there will be goals in this one. Real’s home matches this season are averaging 2.86 goals a game.

Valencia are looking for Europa League spot, so I don’t feel they can just come to Madrid and shut up shop.

In actual fact, if Valencia win this one, they will only be 3 points off a Champions League place. So they have plenty of reasons to be positive going into this fixture.

The match kicks off at 9pm (UK time), at the Alfredo di Stéfano Stadium. This is Madrid’s home stadium for the rest of this season.

Live coverage is available via La Liga TV, Premier Sports, and on live streaming from bookmakers such as Betfair and bet365.