A situational analysis should be conducted shortly before a sporting event. This analysis takes into account many factors that are not usually attributed to the game. Bookmaker odds change depending on the volume of players' bets, so just before the game, there are often situations where the odds for a particular market are artificially inflated. It is possible to take advantage of this, but it is best to do the analysis 6-10 hours before the game.

Unlike statistical analysis, the situational analysis relies more on intuition, although team lineup factors are also taken into account. Situation analysis can help you better understand the chances of winning for athletes and teams, but it is best used in conjunction with statistical analysis.

A situational analysis should consider the following factors that affect a team's chances. Let’s have a closer look at them.

The lineups of the teams

The lineup of any team for the next 90 minutes is roughly known to analysts and even simple fans, but players can also get injured in training just before the game. If a key player in the main roster gets injured, it immediately reduces the chances of his team winning, but since the bookmakers, such information does not come immediately, bettors have a short period to bet on inflated odds.

The atmosphere in a sports team can affect the result negatively or positively. A lot of soccer teams do not have big stars, but they play well thanks to the positive team atmosphere and the commitment of the players to win. At the same time, many star teams often play poorly against known outsiders because of discord on the team.

The motivation of the players

In cup games, games with major opponents, and games where the points are very important to the teams, we can expect heightened motivation. In addition, it is worth considering that there may be an increased motivation of individual players for the match.

The presence of the referee

We all would like to see exceptionally fair judging, but the human factor can not be removed from the world of sports. Refereeing mistakes often influence the result, and the regularity of such mistakes in matches of certain teams shows that neutral refereeing is very rare. Often they will deliberately choose to favor the opposing team.

Support of the fans

Large fan groups can put on such a performance at the stadiums that the teams get an extra boost of energy afterward. Many home teams in various sports play way better at home. It's the fans that help them achieve their goal.

Large bonuses help take away points from the favorites. They are especially prone to losing points in the closing stages of a championship when teams fighting for prizes stimulate their rivals to play for them.

Changing coaches almost always has a positive effect on a team's performance in the first few games. The players are trying to gain a foothold in the starting lineup, so every one of them gives 100%.

The factor of bad weather often contributes to unexpected results. If the weather is ideal, the favorites excel over their opponents, but if the game is played during the rain, snow, or strong wind, you can expect anything to happen on the pitch.

You should not rely solely on situational analysis, but it should be used in conjunction with other types of analysis in the game. Any new information about the upcoming game is reflected in the bookmakers' odds. Still, it does not happen immediately, so players have some time to bet on the market with favorable odds. 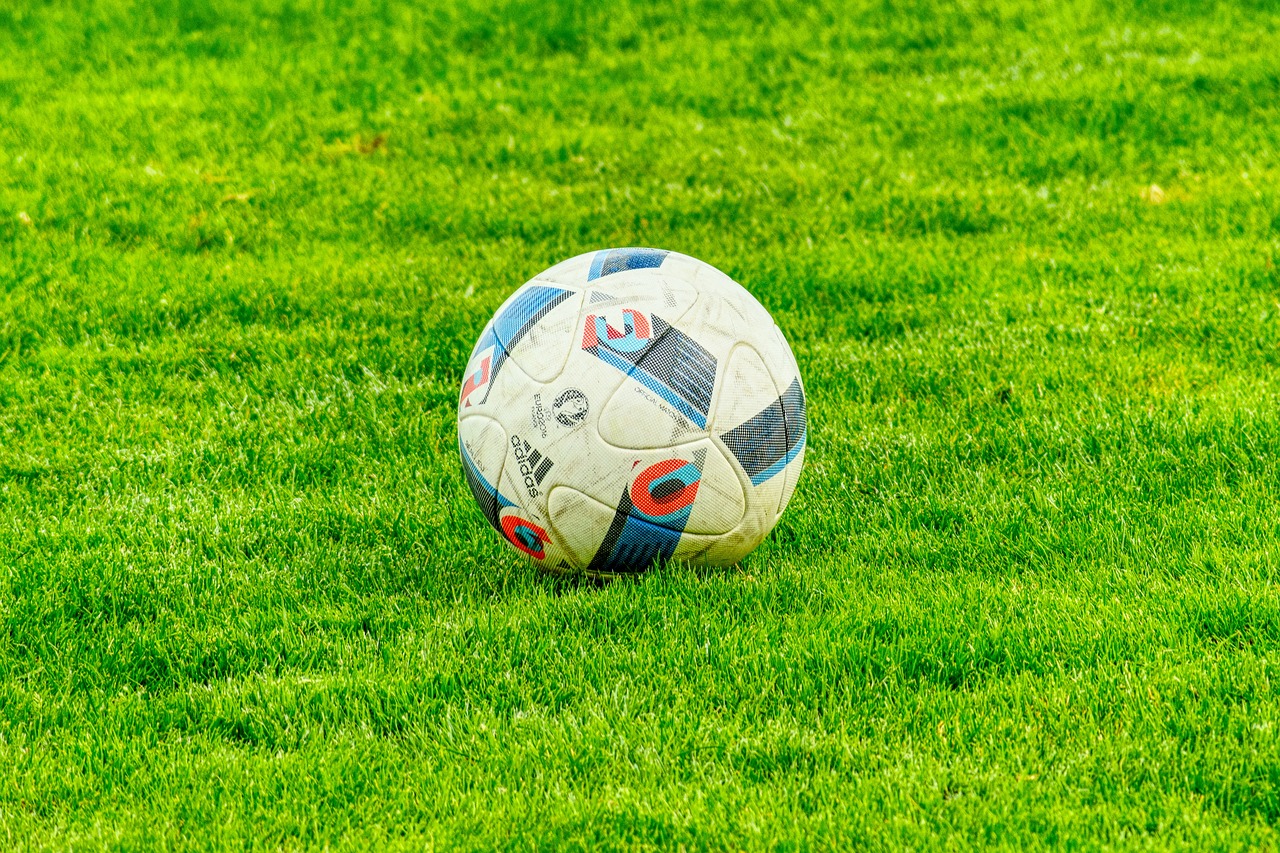 You should not rely solely on situational analysis, but it should be used in conjunction with other types of analysis in the game. Any new information about the upcoming game is reflected in the bookmakers' odds. Still, it does not happen immediately, so players have some time to bet on the market with favorable odds.

Is it important to have a keen eye on a situational analysis?

It’s important to bear in mind a situational analysis of your match and make an in-depth breakdown of your outing.

Can you rely on this strategy?

Fair enough. Precalculated and vividly broke down game analysis will increase your chances of winning a tidy sum.