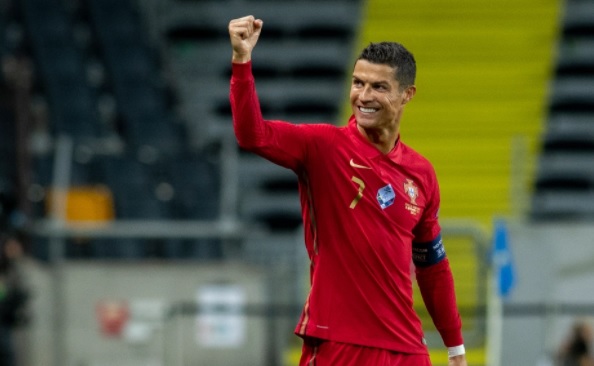 It’s Portugal V France in Lisbon tonight (14/11/20), and our football betting expert is expecting a few goals in his match prediction.

The two sides are neck and neck on 10 points each in League A3.

Their previous meeting between ended in a 0-0 draw in Paris, back in October.

The Portuguese more than held their own that night.

More recently, Portugal smashed 7 past the hapless Andorra on Wednesday, the same night that France suffered a 2-0 shock home defeat to Finland.

The French did have a largely second string out in fairness.

The bookies have this down as a tight match, with the draw at 9/4. Which I think is fair enough.

Ronaldo’s Portugal side are the favourites, but at 7/5, but that’s only down to home advantage.

The Portuguese are a side that seem to err on the side of caution, even at home.

Will they gamble a bit more tonight, and go for the kill? I’m not sure, as the onus is more on the French as things stand.

This is because two teams are identical on head-to-head, but Portugal have the better goal difference. Meaning the French need to score tonight, as a 0-0 draw would leave Portugal in control of the group.

If the two sides do come out and play, it should make for a very interesting spectacle.

I do accept that there is a chance these two might cancel each other out.

But I just think if we can get an early goal, it will force the conceding team to open the game up. Which should be enough to see the bet come in.