Friday night TV is sorted out as Southampton v Newcastle (6/11/20) takes place at St Mary's Stadium at 8pm, and in what I expect to be a close match, I've picked out a 13/1 shot for my prediction. 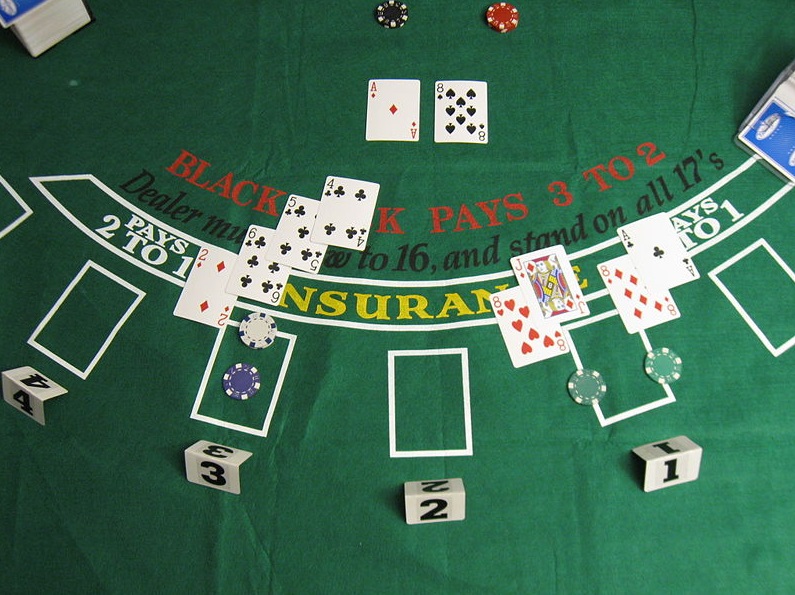 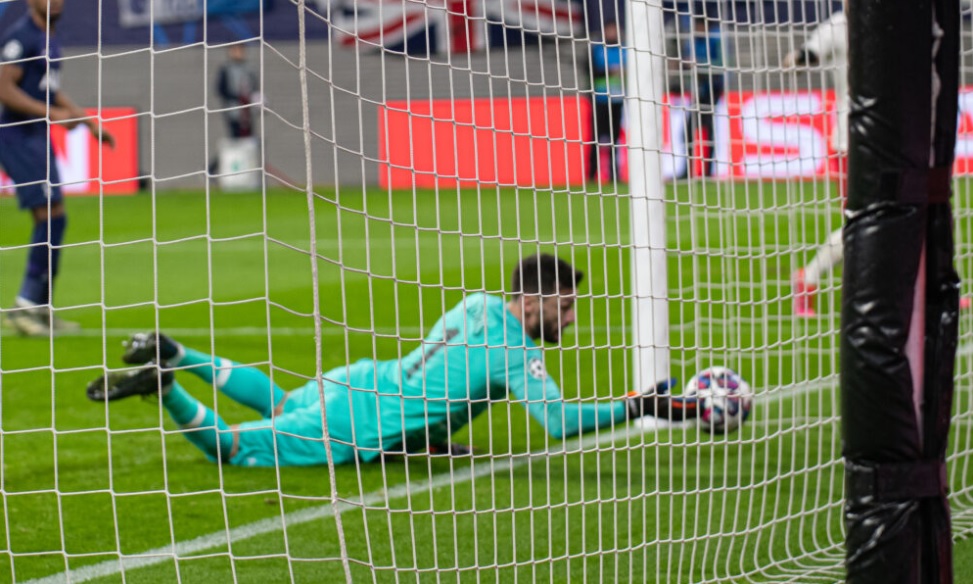 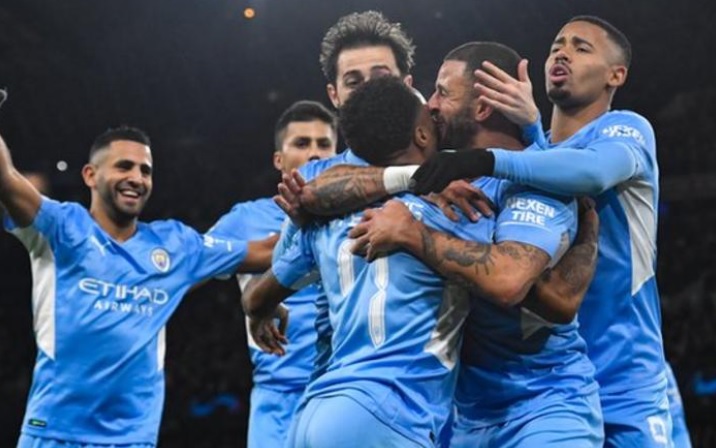 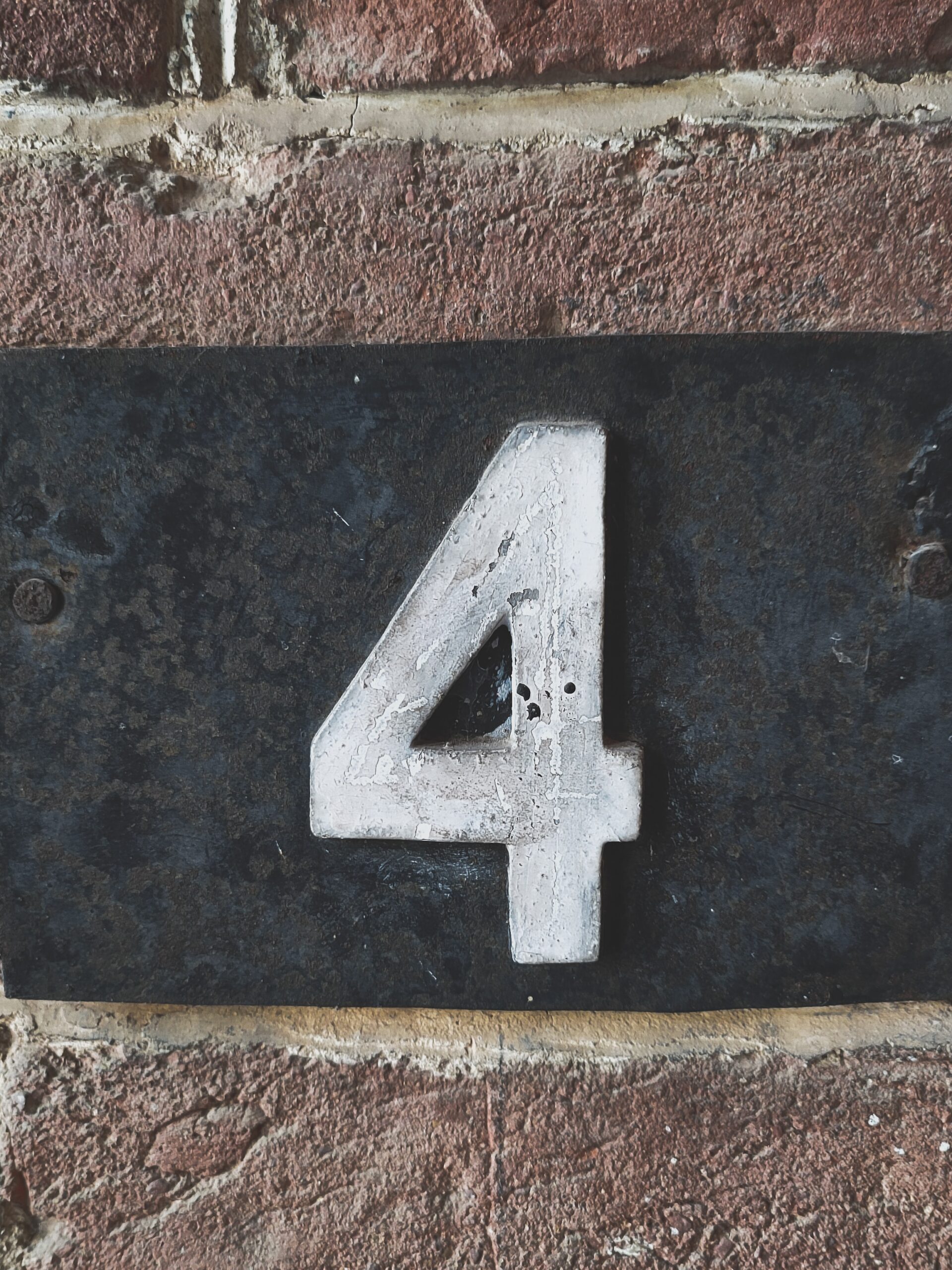 Eight into Four Doesn’t Fit. Who Will Be the New Big Four?

The Saints could go top for a few hours at least with a win over Steve Bruce's Newcastle side. Any win would see them go above Liverpool on goal difference.

It's a far cry from just over a year ago, when they had just lost 9-0 to Leicester City at St Mary's, and looked a dead cert for relegation.

Ralf Hasenhuttl and his Southampton side have performed magnificently in the 12 months since that night, and the Saints hierarchy are now reaping the reward for showing faith in a man that I'm sure most fans would have loved to have seen sacked at the time.

As for Newcastle, they never seem to be more than a couple of results away from a disaster.

Despite performing well this season, there still seems to be an under current of fans who want Steve Bruce out.

Why? I don't know, personally. From a neutral point of view, he seems to be doing a decent job to me.

Newcastle are now becoming a typical Steve Bruce side. Bruce is slowly building something at St James' Park, and the signing of Callum Wilson is the latest significant piece in his jigsaw.

They currently sit 11th in the Premier League on 11 points from 7 matches. This includes 3 wins, 2 draws, and 2 defeats. The highlight of the season so far must be the 2-1 win over Everton last weekend.

The Saints are a touch under Even money, and on current form that looks a pretty decent price to me.

Newcastle have been party poopers this season though, and they had an excellent win over the Toffees last weekend.

They also have former Bournemouth striker Callum Wilson in their ranks, and scoring bags of goals.

Wilson has started the season well with 6 goals, and is 15/8 to score anytime against Southampton. He is 11/2 in the first goalscorer market.

It would be just like the former Cherries front man to put one over on his old local rivals.

Having watched football for many years now, I know that when you are a club like Southampton, or Aston Villa, etc, when you are expected to win, and you could even go top of the table, you're bound to blow it.

So for this reason, and this reason alone, I'm not backing Southampton.

Ings is out for up to 6 weeks

The Saints also have no Danny Ings, who has been ruled out for up to 6 weeks with a knee injury.

On the flip side, Southampton seem to have got goals in them from other areas of the field, but how much are they going to miss Ings leading the line?

His not just his goals, it's his all round game, and bringing others into play that will be missed.

Prediction - Southampton to be winning at half time, Draw at full time, in Half Time/Full Time market @ 13/1 with Betfair.

It's one of those games that could have any of the 3 results in my view. With this in mind, I'm tempted by The Draw at 13/5. It's an appealing price - but I hate backing draws.

As good as Newcastle have been lately, would I be shocked to see them put in a defensive display and draw 0-0? No, I wouldn't.

Anyway, to throw a bit of value into the mix, I'm going to dip into the half time/full time market. Southampton to be winning at half/time, with the match a draw at full time is a decent looking 13/1, and that's my prediction for this match.