It looks like being one of the most exciting Champions League fixture in a long time, so for my Atalanta V Liverpool prediction (3/11/20), it's obviously going to be goals based. 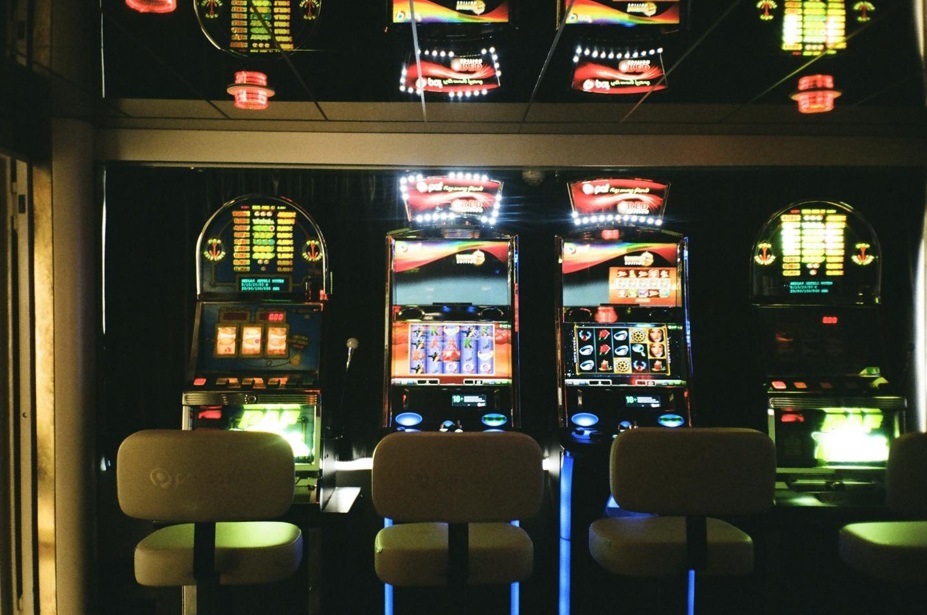 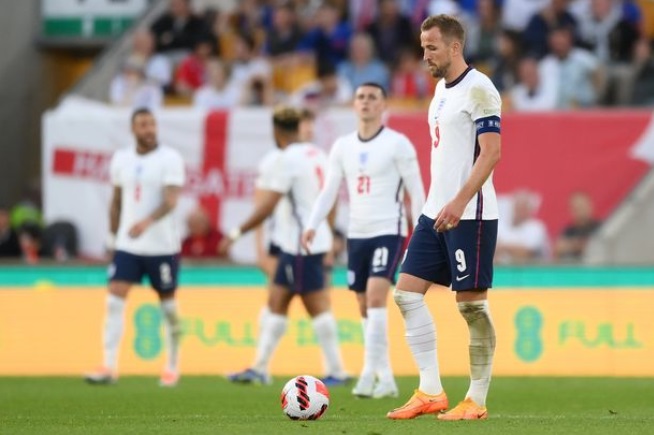 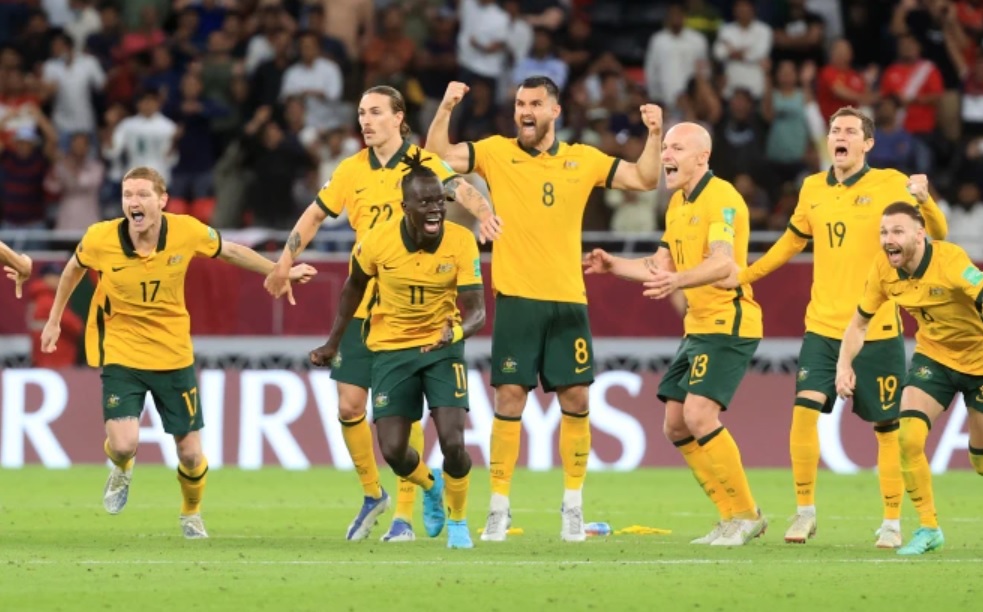 Atalanta only appear to know one way of playing, and that's to attack.

And with Liverpool looking rather shaky at the back this season, this could be an entertaining end to end thriller with defences coming off second best!

At least that's what I'm hoping for.

Atalanta sit 4th in Serie A with 12 points from 6 matches. In true Atalanta style, they have scored 17 goals, and conceded 13 in those 6 matches.

Liverpool have a similar record when it comes to goals. From their 7 matches in the Premier League this season, the Reds have scored 17, and let in 15.

Personally, I think the 11/10 on Liverpool looks a touch short.

If push comes to shove, I would probably expect Liverpool just to shade this match, but I would be slightly reluctant to back them at those odds.

I'm going a bit route 1 with this match, and simply having a go on over 3.5 goals. At a touch under even money, I think that's pretty decent value.

There is the remote possibility that these two might cancel each other out, but I can't really see any other option than to back goals in this one.

If you're feeling really adventurous, then 11/5 over 4.5 goals could be worth a look.

In the anytime goalscorer market, Liverpool's Mo Salah is 5/6, and the free scoring Duvan Zapata is 11/10.

Throwing either of those two into the equation and adding either to your bet in a Same Game Multi, would see the odds greatly increased.