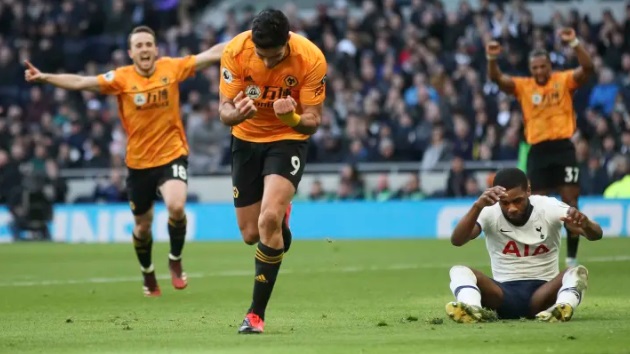 The FA Cup takes centre stage this weekend, and with that we have a very truncated Premier League, with just the 2 fixtures taking place.

I’m taking Wolves to win this one. Villa are all over the place, and Wolves are flying at the moment, meaning 9/10 is to good a price to miss, on the men from Molineux.

Villa are odds against at home to Wolves, and probably with good reason. Dean Smith’s team have pretty much picked up from where they left off after the league’s suspension.

Aston Villa look shoddy at the back. There is little confidence in either of the goalkeeper’s charged with replacing the injured Tom Heaton, and clean sheets look like a distant oasis for Villa fans.

Wolves on the other hand are flying. At the start of the season I did wonder if they might suffer from so-called second season syndrome. Not a bit of it.

And to add to that, Wolves have totally dispelled the myth that you can’t play on Thursday nights in the Europa League, and have a decent Premier League campaign.

Nuno Espírito Santo’s team have just gone from strength to strength this season. And they now have a really decent chance of making the Champions League, especially if Man City‘s expulsion is upheld.

Pundits are all talking up Manchester United’s charge towards the Top 4, but Wolves look just as capable to me.

The bigger question for Wolves fans moving forward, is can they hang onto Adama Traore and Raul Jimenez? The pair have both enjoyed outstanding seasons, and Europe’s bigger clubs are now sniffing around.

Wolves go into this match as 9/10 favourites. Villa are 7/2, and the draw is 5/2. I really can’t see anything other than 3 points for Nuno’s men today.

Villa odds on for the drop

Villa are just 4/11 to go down to the Championship at the first time of asking. And with the lack of goals, and lack of quality at the back, it’s hard to see anything other than relegation for them.

Their only saving grace could be Bournemouth and West Ham’s inability to put a run together.

Wolves are now 11/2 for a Top 4 finish. And when you compare that to the 7/5 available on Man Utd, they look very good value.