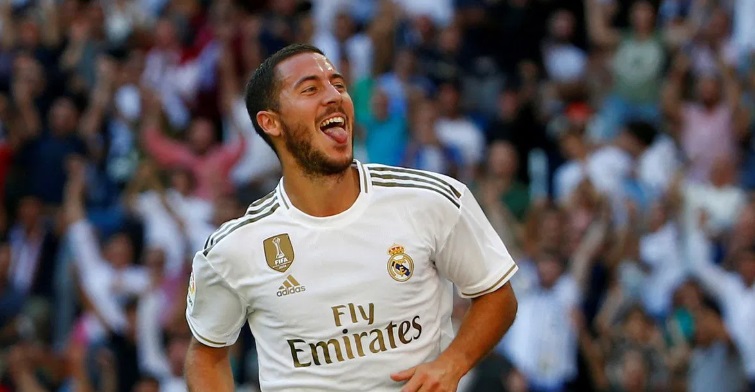 Today sees the return to action of Real Madrid, and after Barcelona’s emphatic win last night, Los Blancos know nothing short of 3 points will do today.

Madrid to return with a win

Madrid are at home to relegation threatened Eibar, and even though a win looks almost certain, at 1/5 we can’t be just tipping that.

That said, when it comes to backing Madrid, it’s not easy having that much faith in them. There’s no recent form to go on, and a quick look at their pre lock down results show Zidane’s team weren’t performing well then either.

Ironically, the only win in their last 5 matches in all competitions was the 2-0 win over Barcelona in El Classico. A result that looks to have saved their season – for now.

Eibar are in woeful form

But then take a look at their opponents Eibar. They’re in a disastrous run of form that could ultimately see them relegated. Since the turn of the year they’ve picked up just 8 points from 9 matches.

There’s not much going for the Azulgranas at the moment. It could be argued they’re in the best position of the bottom 5.

But with Athletic Bilbao, Getafe, Valencia and Granada (all sides in the mix for Europe) to come before the end of June, their position might look more precarious in a couple of weeks time.

I can see all three of those bets coming in, so I’m going to go with the better priced market.

Anyone tuning in on TV this evening might also wonder where the match is being played. Currently Madrid’s Santiago Bernabéu Stadium is under construction. This means they will be completing the remainder of this season at the Alfredo di Stéfano Stadium.