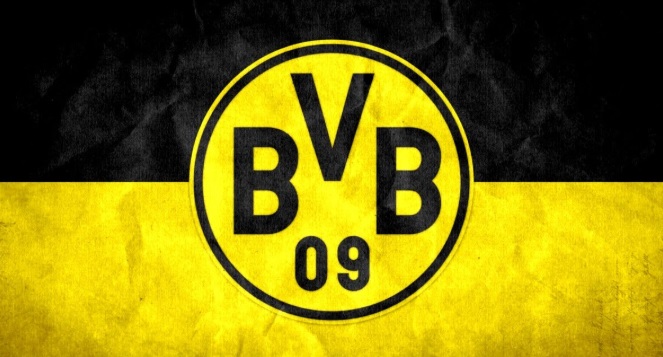 After last night’s winning treble (or trixie) bet on the Champions League, we turn our attentions to tonight’s fixtures, and Borussia Dortmund head are picks for our over 2.5 goals selections.

The matches I’m looking at are Dortmund V Brugge, PSG V Liverpool, Napoli v Crvena Zvezda, and PSV V Barcelona. I believe all 4 have a good chance of being over 2.5 goals. Maybe even over 3.5 goals.

The four matches in an over 2.5 goals accumulator pays just under 4/1 with Betfair, which isn’t the greatest of odds.

The important thing is winning though, and I believe at over 2.5 goals, we have a better chance. All four of the matches are kicking off at 8pm.

If I was to go over 3.5 goals, I think I might leave PSG V Liverpool out. As it could be the case that both sides might cancel each other out.

Also, a 2-1 result might be in the reckoning with this one.

A slight variation on the bet could be to go over 2.5 goals on PSG V Liverpool, and over 3.5 goals on the other three matches.

Doing this would boost your winnings.

With Dortmund and Napoli both at home, and the possibility of Barca scoring 4 anywhere.

They would be the 3 matches I would consider for an over 3.5 goals accumulator bet, or trixie.

Those three matches pays just over 11/1 on over 3.5 goals with Betfair.

This way, if only two win, you are in profit.