Posted by footballgambler on October 25, 2011 0 Comments 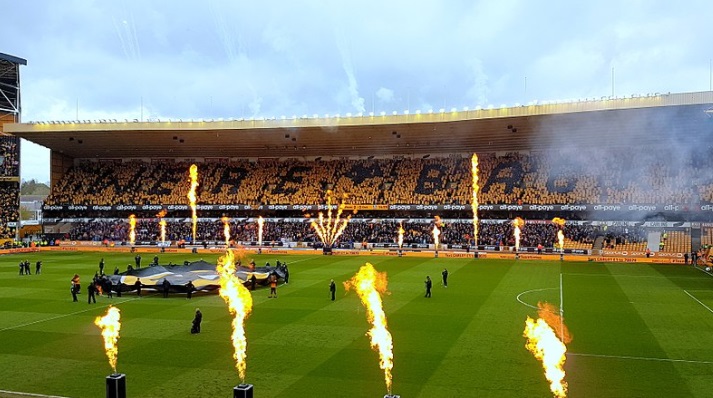 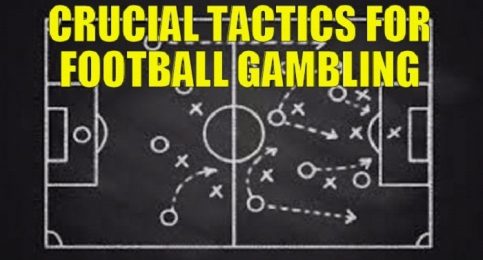 The perfect money making cure for a football hangover

The Lay the Draw strategy has been used for football betting or trading for some years now.

It is a simple concept, but in this post we ask does lay the draw still work? Why is is called Lay the Draw? And where exactly are the exit points if you use this system.

Lay The Draw at 70 Minutes

The name of the system, lay the draw, is a bit misleading really.

When you look into it, it isn’t actually a system where you think the game won’t end in a draw.

It is a system where you need a goal to be scored before the 70 minute mark of the game. Which strictly speaking isn’t actually laying the draw.

After the 70th minute anything can happen. You are already out so you shouldn’t care if it ends 1-1 or 2-2.

You need to have a betting exchange account to use this system, I use the Betfair Exchange.

If you just go into this system blindly laying the draw, then it is my firm belief that in the long run you will almost certainly lose.

With this system you have to identify a game where you believe a goal will be scored before the 70th minute. And that goal will have to make a significant difference to the odds.

Depending on your match selection criteria, you could be limited to that goal needing to be scored by just one team.

For example if you lay the draw in a game like Manchester United V Blackburn, and Blackburn score first, you are (probably) in big trouble.

This is because the draw price won’t shift much and you now need two goals from Manchester United.

Whereas if Manchester United score first, then the draw price will probably double. Meaning you can exit the trade with a handsome profit.

If you lay the draw in a game between two evenly matched teams, you run the risk of them cancelling each other out. With the possibility of the match ending in a stalemate 0-0 draw.

But on the other hand if either team get a goal you should be able to get out with a moderate profit. If that goal comes – for example – after HT in 55-70 minutes, you should be making a tidy little profit.

I’m not a massive fan of this system and have only used it sparingly over the years. And without much success to be honest.

There is just something that doesn’t sit right with me about this system though.

If you use the Manchester United V Blackburn (fictional) example I gave earlier, you would probably be looking at about 5.5 to lay the draw. That will require a large outlay to make it worthwhile.

Lay The Draw At Half Time Strategy

One slight moderation to the system that does interest me is laying the draw at Half Time. This is a system I have thought about trying out for a while.

I realise that this only gives me a smaller window to get the required goal. But as it is after HT, I imagine that it will lead to bigger price swings when the goal arrives.

I plan to start doing this soon for small moderate stakes while I’m in trial mode.

The perfect money making cure for a football hangover